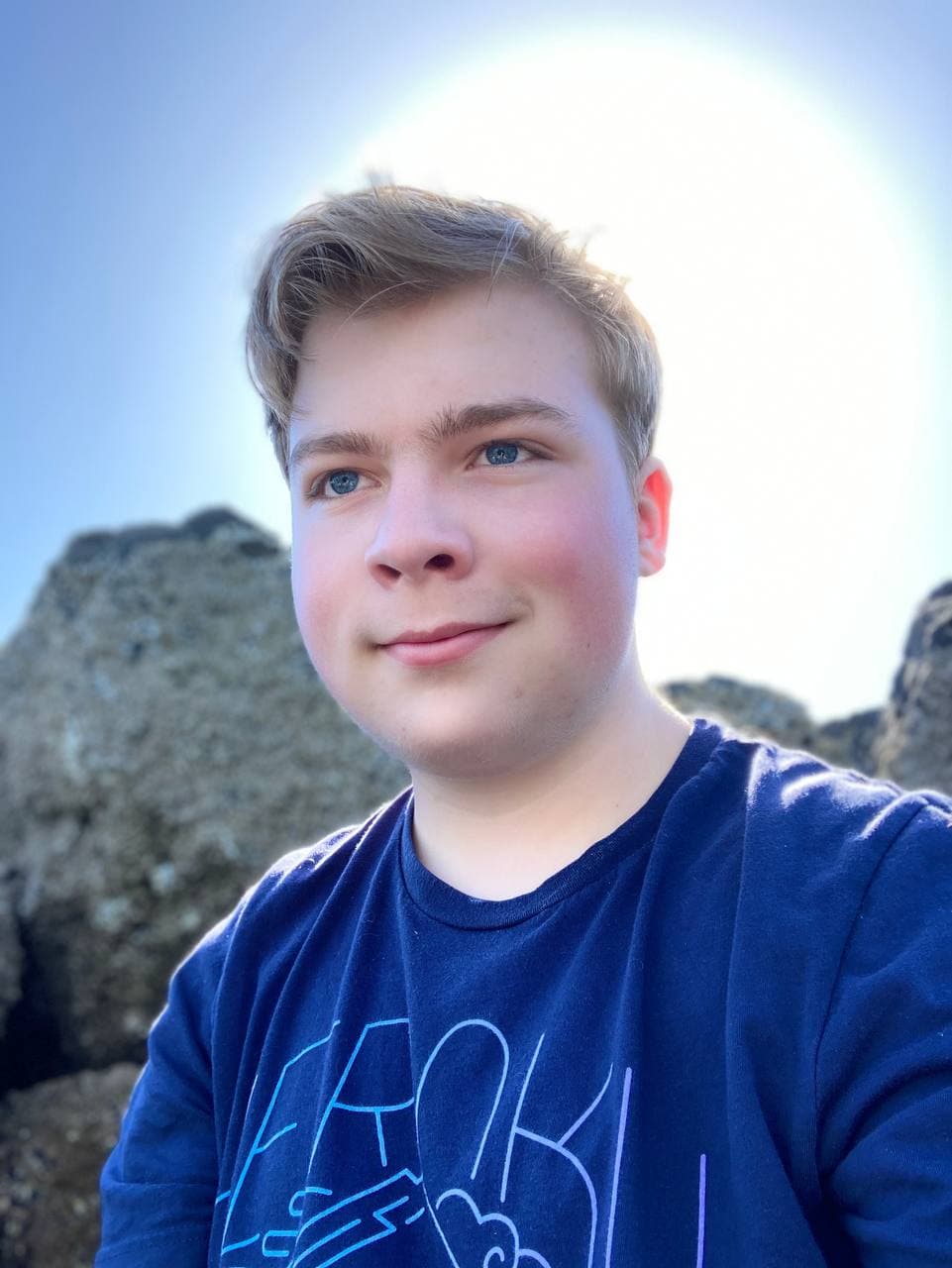 This weekend Seattle was home the second annual edition of GE2.

GE2 was home to a variety of different attractions. With Nerf wars and retro games to Virtual Reality, and everything in between. GE2 attracts all types of gamers.

At the main stage, the competitive Rocket League teams from across Washington faced off. I witnessed a heated battle between UW and WSU.

WSU won. 2-4, the final battle was a no-brainer. WSU took an early lead of 4-0. UW didn’t make back a single point that match.

HTC, Portal VR, and Virtual Sports were the three sponsors behind the 35 live VR pods during the event. Each equipped with an HTC Vive, with a deluxe audio strap, an MSI Dominator Pro, and enough Vive stickers for everyone at the event.

By far the most popular demo was Duck Season, by Stress Level Zero, a remake of the classic Duck Hunt on the NES but in VR. You play as the hunter controlled by the boy who just got the game for his NES, you can even look behind you and see him controlling you.

The lines for the VR Village, as a friend of mine likes to call it, were extremely long. People told me they had to wait for as long as 3 HOURS, just to play 10 minutes in VR, even less if you came in a group.

I played a total of 25 games of Street Fighter II with my friend. I beat him the first game, but after that, I lost every single game. I am still recovering to this day.

During the event, there were races for both the Pro Aerial League and Diehard RC. You could hear the announcers the whole time, at any point in the event.

The micro-racing drones that ruled the skies had a top speed of 90 mph, with each a pilot wearing a cyberpunk looking headset. The drones whizzed around a figure-8 track with LED lights for days!

Me wearing a drone racing headset.

We witnessed the final race of the season with a 12 minute race time. The winner, Wilbur scored 32 points (1 lap = 1 point).

While on the ground the custom build RC Racers of many excited hobbyists drove around the long course featuring multiple jumps, and a long vertical wall for them to ride up and over on.

The cars had batteries the lasted for about 10 minutes each. But the races were 5 minutes only. So drivers could enjoy 2 races with there car before needing to switch. Most of the cars were custom built and topped out at 75 mph.

We also got to look at upcoming Indie Games. Such as Super Retromaker, Glider Island VR, Snowball Fight VR, and much more.

I got to experience Glider Island VR. A hang-gliding game in VR. But at GE2 they had a massive contraption with a car seat hanging from a bar and a handle to grab onto to fly around in VR.

I also got to play with a really cool game creator, it allows users to easily implement controls from the best games of all time, such as Ninja Gaiden, Super Mario Bros, Mega Man, and more. You can make your own levels, and share them with friends. Or play some of the community made games.

In addition to the RC, and Video games, there were some casual Nerf Rival and Laser Tag Games. Additionally, we played dodgeball, but no one really played by the rules.

During the Nerf wars, a group of grown adults marched out onto the field and started picking on little kids. But to my surprise, the children teamed up and went all out on the adults to the point that they quit, and left the venue.

We played some laser tag, but we were only allowed one magazine (of co2). After the magazine runs out you go to the back of the line. So players got to play for 2 minutes before they had to stop.

By the end of the weekend, I enjoyed just about everything GE2 had to throw at me, and I’ll be honest, I am satisfied. But more than that I am tired. Either way, I will be going next year. So maybe I will see you there.